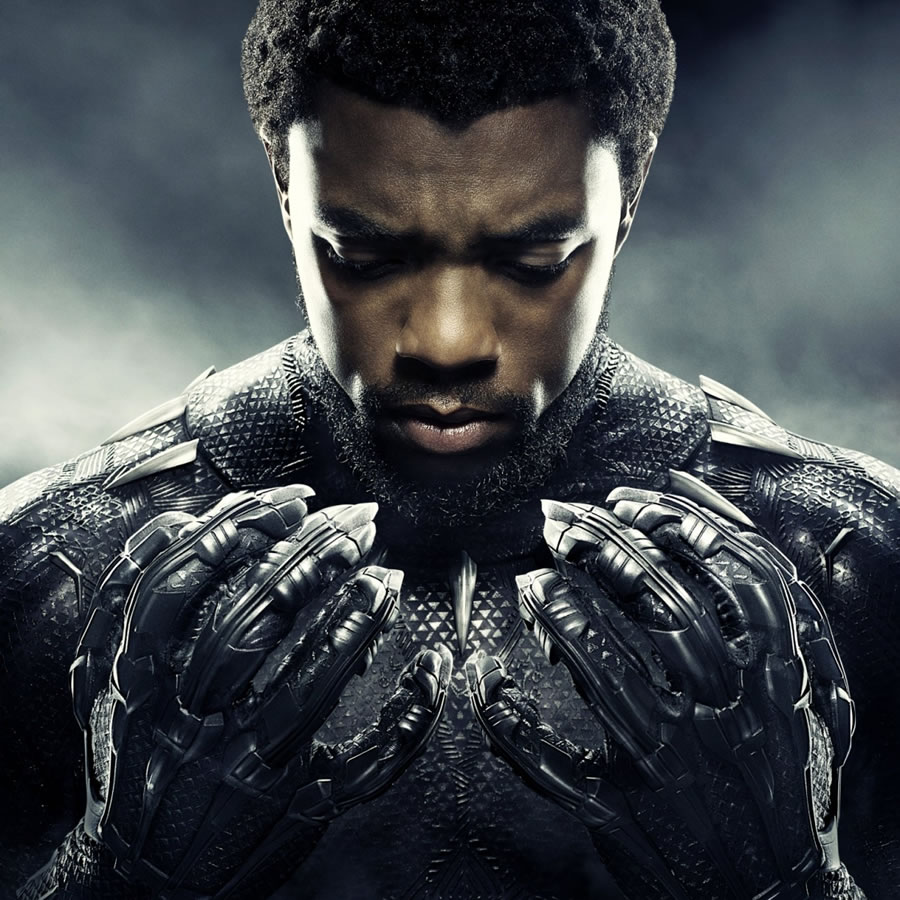 If someone was ever born to play a role in a film, that someone was Chadwick Boseman and the role was King T’Challa in the historic 2018 film Black Panther. This is not to take away from his many other memorable roles, but to celebrate one of the rare instances when something becomes more than the sum of its parts. In this case, the parts were a visionary director, a talented cast, a great script and a tentpole budget. The whole, as we know now, was not merely the blockbuster one would expect from such parts, but a pièce de ré·sis·tance of filmmaking and representation.

END_OF_DOCUMENT_TOKEN_TO_BE_REPLACED

My urban fantasy novel, Chasing Shadows, was an International-Only Bookbub Featured Deal on December 14, 2019 at a price of 99 cents. An international-only deal promotes your book to subscribers in Canada, the United Kingdom, Australia and India. Notably, it excludes the United States, which is where I live and the world’s largest book market. Below are my results.