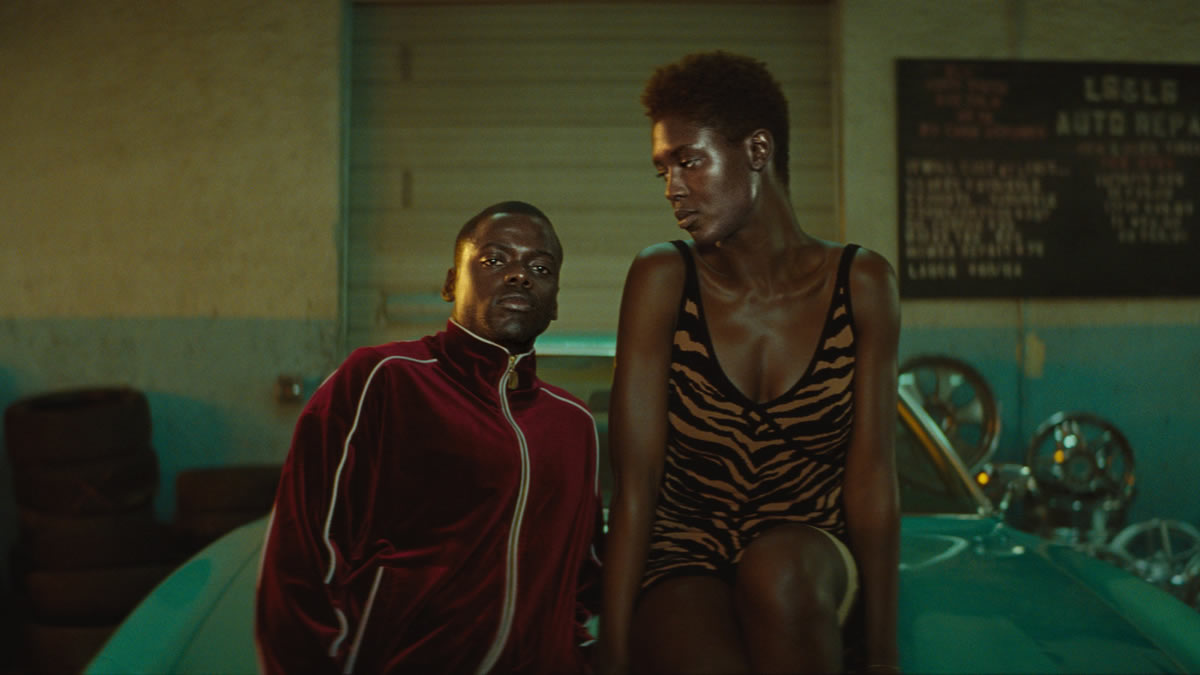 This is a review of the Universal Pictures film Queen & Slim.

On the surface, it’s a modern-day Bonnie & Clyde that explores violence by and against Police. But like Ryan Coogler’s Creed, the film’s resonance and true emotional power derive from deep character studies of two people who become more than the sum of their personalities when their paths cross. In Creed those characters were Michael B. Jordan’s Adonis Johnson and Sylvester Stallone’s Rocky Balboa. In Queen & Slim, the audience bonds with Daniel Kaluuya’s Slim and Jodie Turner-Smith’s Queen.

It’s largely a road trip film. Like all great road trips, and life itself, the important things happen during the journey rather than at the destination. That’s a good thing because the incident which occurs at the beginning of the movie means even the most naïve viewer realizes that Queen & Slim’s ultimate destination is never in doubt. It’s compelling because they try to escape the unescapable gravity of the black hole anyway. It’s heartwarming when they find success and heartbreaking when they find failure.

There is no middle ground in the narrative. Everyone who encounters the couple is forced to decide, usually on the spot, if they will turn them in or help them escape. Not everyone does what their race or job demands. At each of these encounters, I found myself wondering what I would do. They were brief contemplations because I know where I stand and where society makes me stand in such situations.

Allow me to clarify that last statement with an anecdote I often tell at cocktail parties. I once listened to a memorable radio interview of a rising Hollywood actress. When asked about her ethnicity, the multi-racial beauty grandly declared that she did not recognize the artificial concept of race. The interviewer then brilliantly pivoted and asked, “Okay, well, what do the Police see when they pull you over at a light?” The starlet was stumped. She eventually admitted that the Police always saw someone who was not white and gave no credence whatsoever to her high-minded ideals.

I believe that most police officers, like most people, are fundamentally good. And to be crystal clear, violence against Police, like Police violence against civilians, is wrong. But as an African American, I’ve felt the fear of rolling down my window for a police officer at a minor traffic stop. I’ve held up my hands in front of my children while saying, “I’m just going to slowly reach in my pocket and get my wallet, Officer.”

That’s why I would slowly reach into my well of cultural affinity if I came upon a desperate-eyed Slim & Queen hiding in my garage.

Lena Waithe and Melina Matsoukas did the cinematic version of this by making this film. Creating anything discussion-provoking is an act of bravery and target-setting in the divisive climate of our times.

It’s how I know they were here.

The words and thoughts of author Jamel Cato